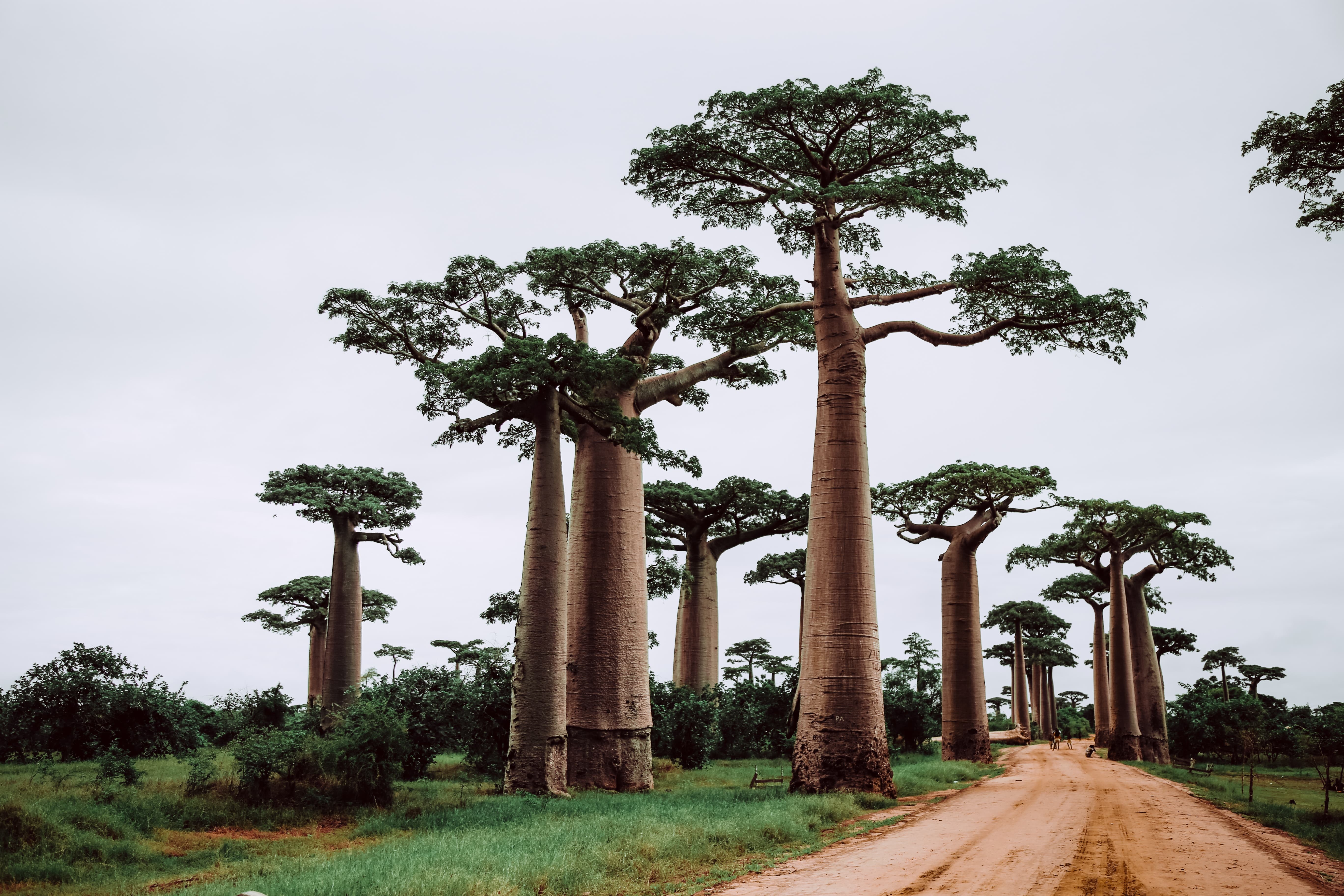 Madagascar Culture: A True Reflection Of This Amazing Place

Madagascar is known for its serene beaches, amazing watersports, epic landscapes and its rich culture, which is a mix of various cultures. It reflects the origins of the Malagasy people and exhibits striking resemblance with Southeast Asians and East Africans.

Social beliefs and customs in Madagascar

The Malagasy society consists a small elite class and a large lower class. Caste system was prevalent in the early Merina society but this discrimination has gradually diluted with time. Although gender based differences still exist where men are primarily bread earners while women usually engage in the role of being a homemaker but this scenario is also changing with time. There has been a shift from arrange marriages to love marriages but the customs vary by ethnic groups. Divorce is also common in the Malagasy community. Children are always taught to respect their elders and learn about life from them.

The Malagasy cuisine is based on rice as a staple of the diet and it is consumed with almost every meal. Rice is served with different types of accomplishments known as Kabaka which contains beef, chicken, beans or fish. A broth is also prepared using green leafy vegetables called Romazana. Various tomato based sauces are used in different dishes. Other additives that are used to enhance flavor of Kabaka are cloves, ginger, vanilla, garlic, onions and salt. In the arid regions of Madagascar, zebu is reared and zebu milk is often used in a variety of dishes.

Dressing styles vary depending on regions of Madagascar. A large section of country’s population follows western style of clothing but rural or remote places still follow the traditional style of dressing. Men and women wear a lamba, a traditional wrap around the waist. Women often wear matching shawls over the head. Different style of straw hats is also worn in the country that protect the wearer from harsh sunrays.

The music is highly diverse and influenced by different cultures that shaped the culture and history of this country. There are three major categories of traditional music which exhibits local variations. Hip-hop, rock, jazz, and folk rock are some of the popular music styles that gained popularity in 20th century. Contemporary-style music involves a creative fusion of traditional music with advanced instruments. Music is not only the source of entertainment but also plays an important role in cultural, spiritual and historical events and ceremonies. 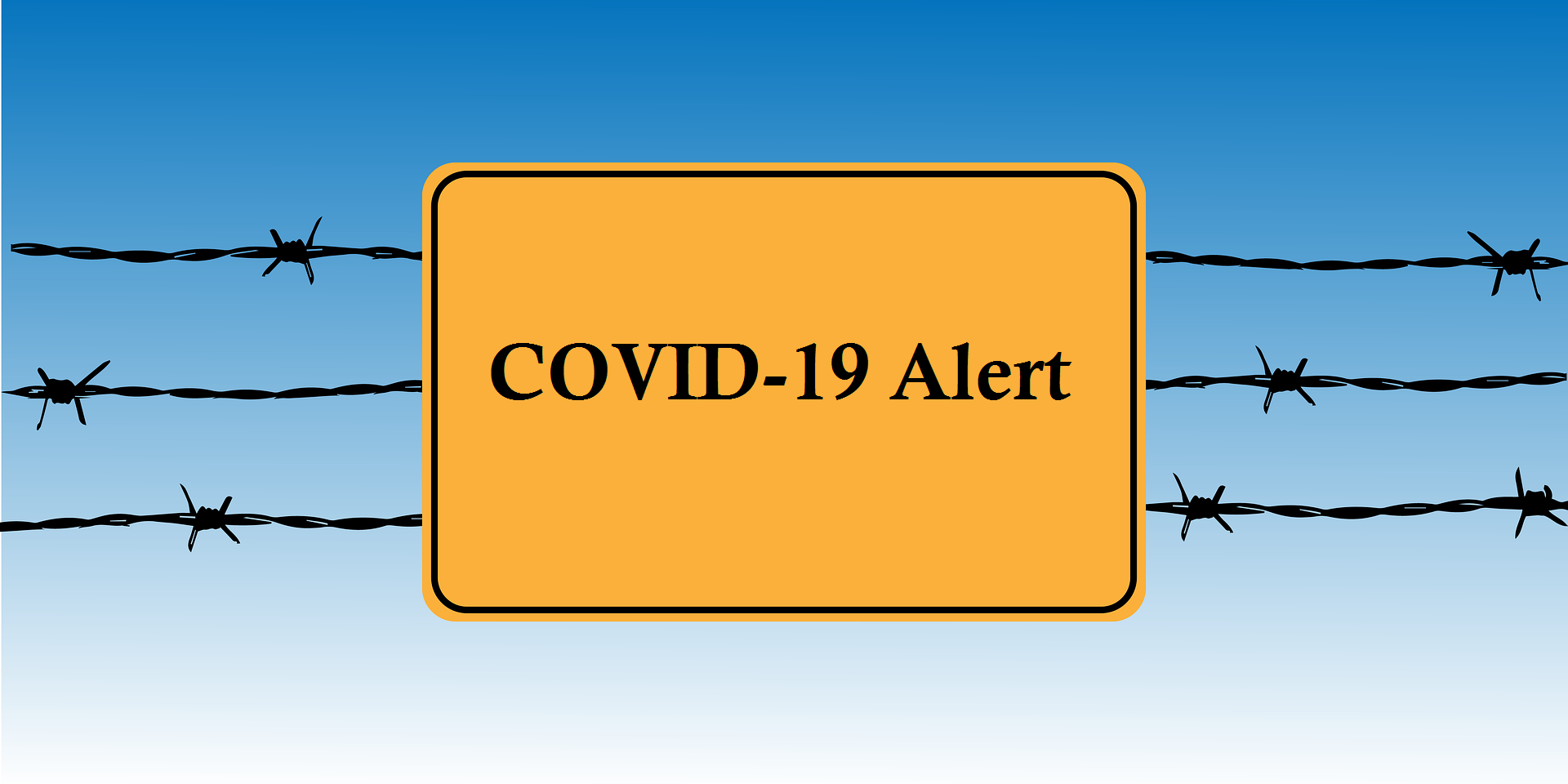 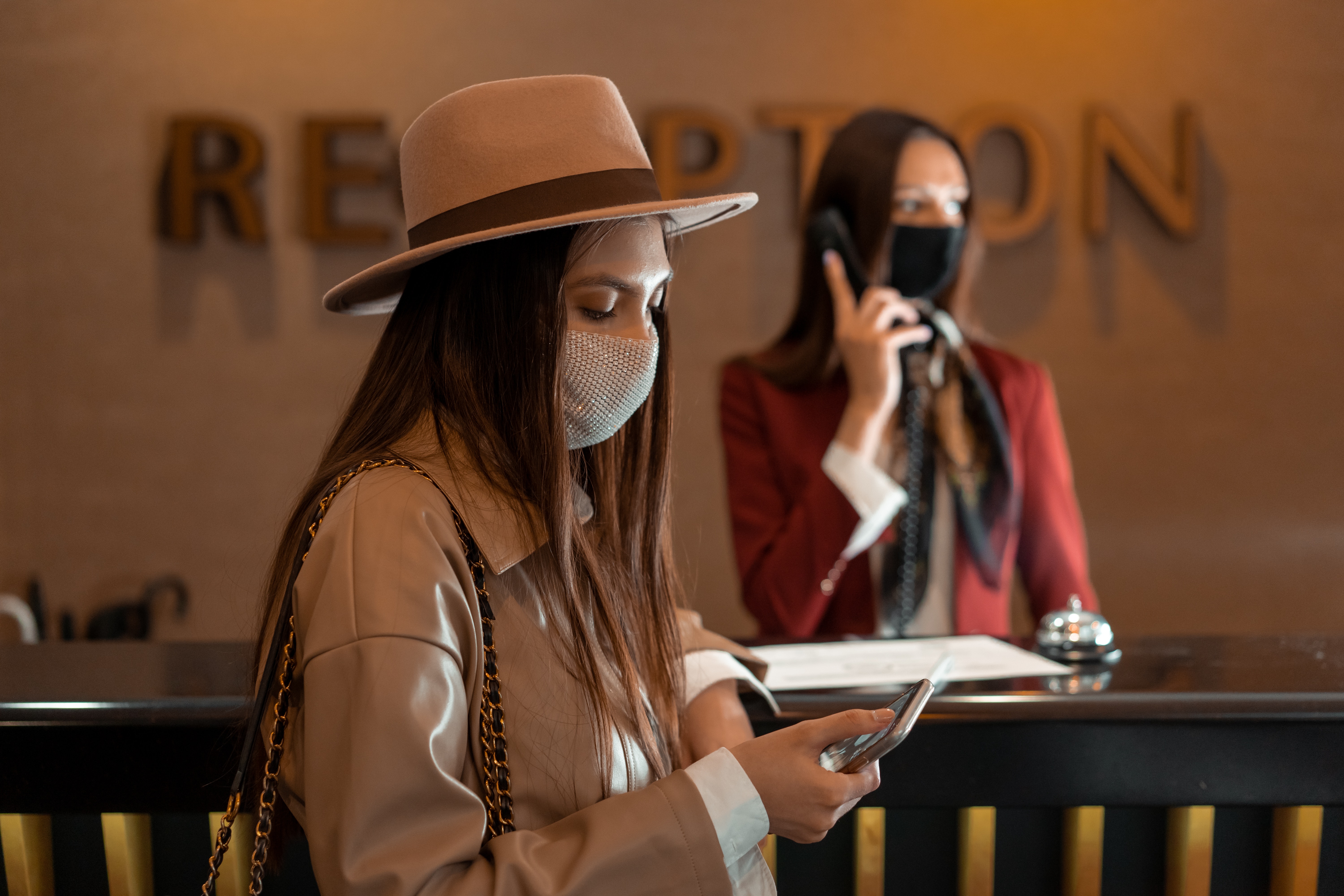 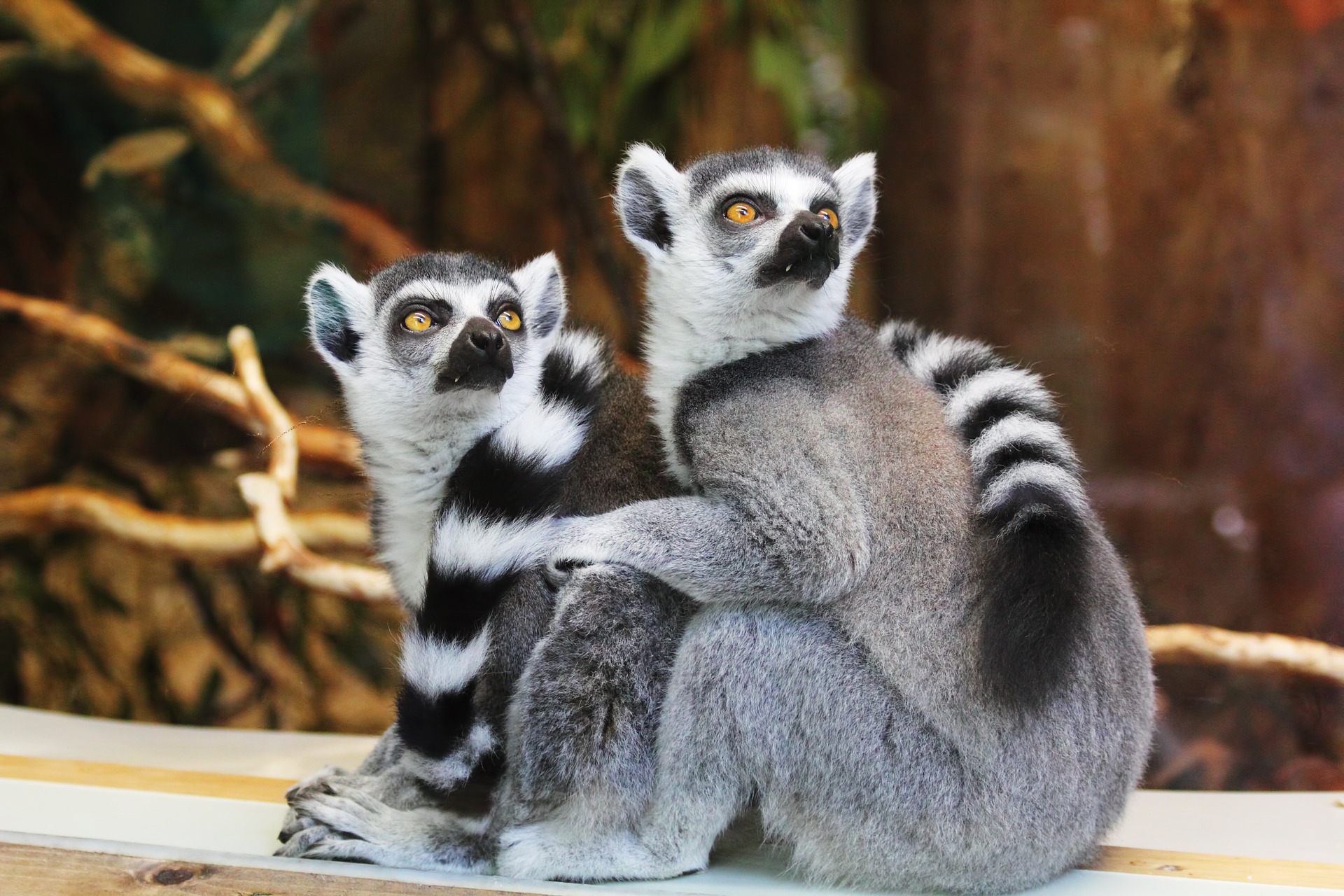 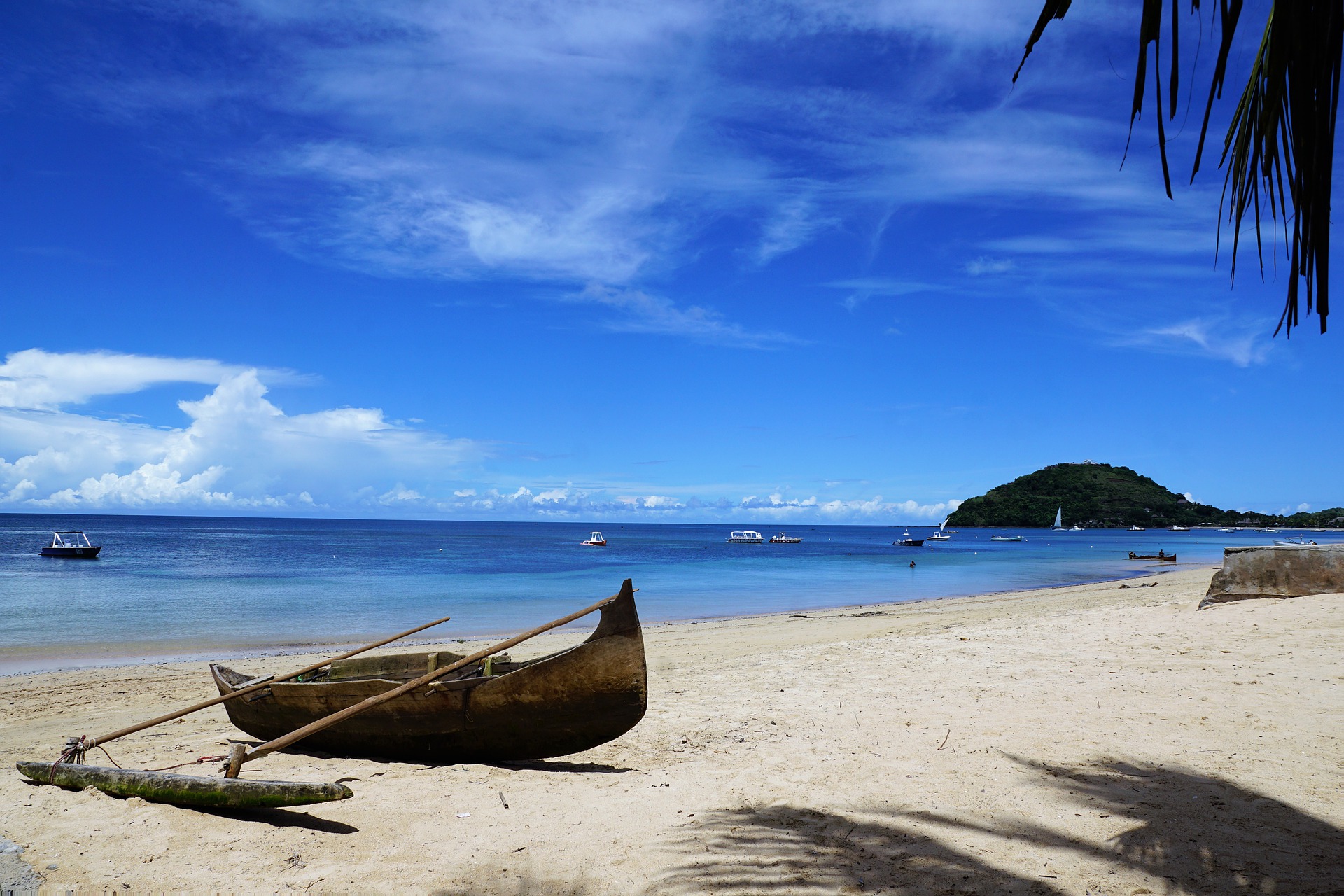